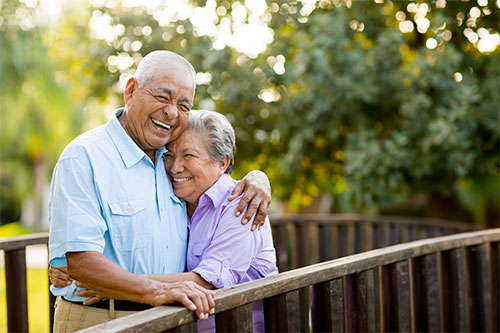 Just before Thanksgiving the U.S. House Committee on Education and Labor voted unanimously to advance legislation to improve employee access to retirement plans as well as ease plan administrative burdens for employers. This bill is H.R. 5891, the RISE Act. The Retirement Improvement and Savings Enhancement Act was advanced by the bipartisan committee.

In mid-2020 the median Social Security monthly benefit was $1,514, or $18,170 per year. If passed, this legislation could provide some badly-needed income infusion for millions of Americans with Social Security benefits that fall short of their monthly living expenses. It is hoped that by cutting red tape more employers would be willing to offer retirement plans to their employees.

The ERISA, Employee Retirement Income Security Act Industry Committee (ERIC), is sponsoring the Act and submitted a letter promoting it and the security of American workers’ retirement. In the letter, ERIC stated that it was encouraged by several provisions of the Act. It noted one specifically. It proposes an increase in the cap for transferring former employees’ retirement plan funds into an IRA, individual retirement account. The proposed increase is from the current $5,000 to $7,000.

A quote from ERIC explains the support: “The introduction of the Retirement Improvement and Savings Enhancement Act is an important building block for passing the next bipartisan retirement package and expanding retirement savings opportunities for Americans,” said Andy Banducci, senior vice president of retirement and compensation at ERIC. “ERIC supports legislation that eliminates outdated and unnecessary administrative burdens, allowing large employers, like ERIC member companies, to put as many resources toward their retirement benefits offerings as possible.”

Small business owners should follow this legislation, especially those who have hesitated to offer retirement plans due to the administrative burdens. With a record number of unfilled jobs in the country, every tool that helps to attract and retain good employees should be investigated. Consult with your tax advisor and have them alert you to new tools.