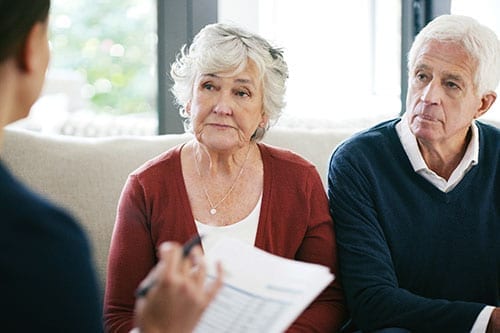 What You Should Know About Wills

Having a will is up to you, not required by any law or state. However, not having one if you pass away leaves what you own and who gets it up to your state of residence. State laws of intestacy (death without a will) vary, and you must have your will prepared according to the laws of your state if you want your wishes followed.

Some General Rules of a Last Will and Testament

Some Things A Will Can Determine

The first thing your will should specify is the executor of your estate. This is the person who will administer the estate according to the terms of the will, pay your debts, and distribute your remaining assets according to the will’s instructions. You decide how to divide your assets and who gets what after debts are paid, and the executor follows your instructions.

In the will, you can assign a guardian for your children, specify how your pet(s) will be cared for and who will do so. You can specify some aspects of how the finances of the children will be handled until they reach the legal age of adulthood.

If your brother Harold has been a thorn in your side your entire life, you can disinherit him in the will, specifying that he gets nothing. Once all debts are paid and your specific assets are distributed according to the will, there can be money or property left over, called your residuary estate. You can specify that whatever is left over be distributed per your instructions. If you don’t, it will be handled as if there was no will and according to state law.

Some Things a Will Cannot Determine or Control

If you have insurance policies or annuities with assigned beneficiaries, then those beneficiaries stated in the policies will inherit, as the will cannot change them. If you want them changed, change them in the documents, not in the will.

Real estate held in joint tenancy with rights of survivorship will go to the surviving joint tenant on the deed. Vehicles will go to joint owners if they’re named on the title. In some states, how the names are shown is considered. If it’s Jane “and” John Smith, it’s joint ownership and the death of one of them would require that the other get a new title in their name with the presentation of a death certificate. If it’s Jane “or” John Smith, then either has the right to sell the vehicle, so the state may not get involved if it’s not specifically named in the will.

If you have a living trust, the will generally will not be probated, and the instructions of the trust will be followed. If the trust names beneficiaries, they will inherit.

What if Your Will is Contested?

Remember that pesky brother you disinherited? It’s possible they may have expected to inherit something, and they may attempt to contest the will. This is usually a futile effort if the will was properly prepared, reviewed by an attorney, and executed according to state law.