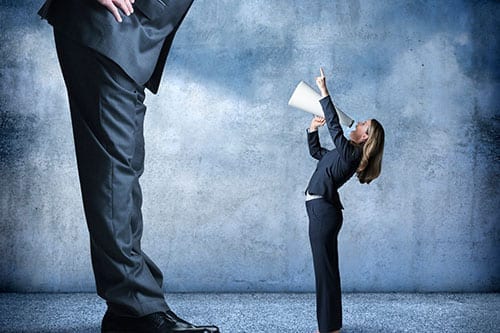 Why male entrepreneurs in the US make double their female counterparts

If the title of this article doesn’t grab your interest, you’re probably engaged in matters of global importance. Amid the feminist movement and constant reminders of gender inequality in business and other areas of our culture, even admitting this fact can get you into a heated debate at the coffee shop.

The key points of the article:

These numbers came from research into more than 20 industries, including retail, health care, construction, hospitality, professional services, and others.

Another interesting fact was that the study showed that the average credit score for female entrepreneurs was 588, 23 points lower than the average male’s score of 613. While the article states that women-owned businesses are performing better than ever, they are still well behind the enterprises owned by males.

The male advantage is attributed in large part to the fact that they’ve been in business longer than the average female counterpart. This has allowed them the time to build more extensive and more robust business networks that contribute to their income streams.

The trend is for women to be gaining ground, however. Women’s entrepreneurship is on the rise, in part due to the “gig economy” and a higher demand for independent contractors and freelancers.